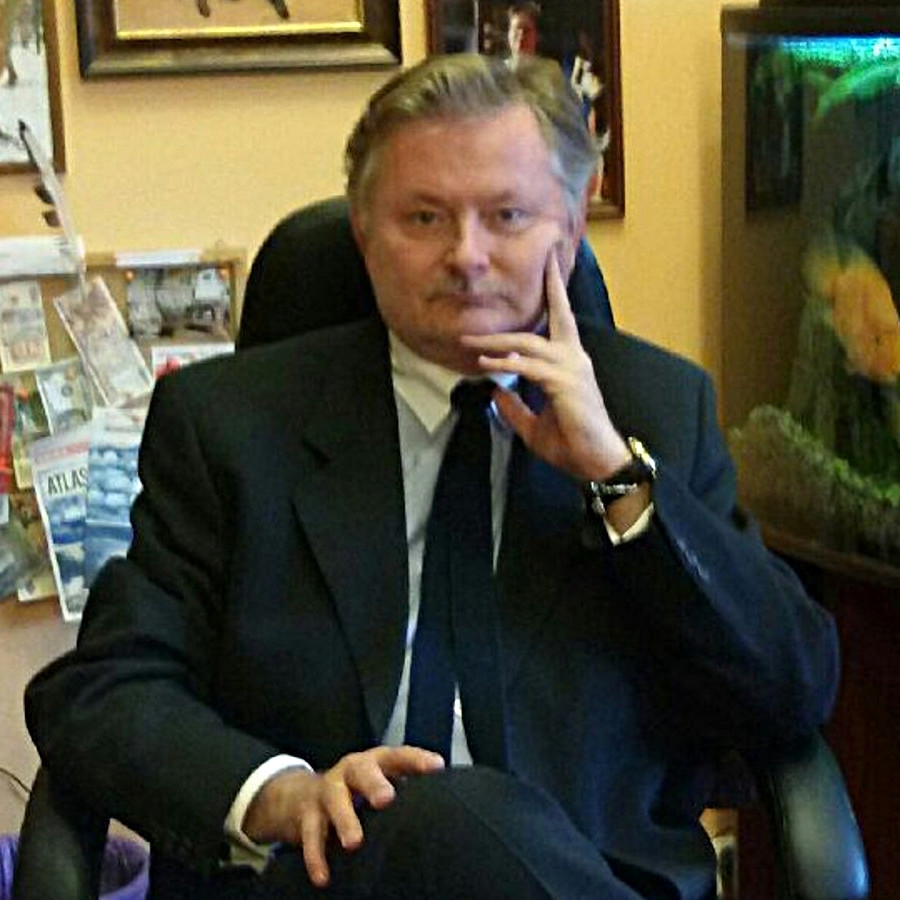 The Company was established by its current Vice President Sylwester Wyczawski who graduated from the Faculty of Law and Administration at the University of Gdańsk where in 1985 he defended a master's thesis. After graduation, Sylwester Wyczawski was employed in the Provincial Court of Suwałki, first as a trainee and then an assistant judge, and he passed a judge exam. In 1992, he passed a legal advisor exam, and in 1993 was accepted as a member of the Association of Finance Experts and Tax Advisors in Warsaw.

In 1996, Sylwester Wyczawski graduated from the 6-month Tax College organized by the DIFIN Publishing Company in Warsaw, and at the turn of 1998-1999, he passed a national tax advisor exam. He was entered into the register of tax advisors in 1997 (entry no. 00992). Sylwester Wyczawski is author of several dozen articles on taxes, published mostly by the INFOR Publishing Group.

In 2004 att. Wyczawski has accomplished the postgraduate studies of European Law in European High School of Law and Administration in Warsaw.

From 2010 Mr Wyczawski has a competence of court mediator.